Remember to collect your learning packs from the primary office! Also have a look at this free resource now available to you all... https://t.co/6g6IcsdS1g

A busy library today as our students ensure they have plenty of reading material to keep them busy over the closure period! #LearningChangesLives https://t.co/ybS5nP4knB

@RyanSManning So proud of you...

Dear Parents/Carers, In the light of the dynamic and changing nature of the situation regarding coronavirus Covid-19, we have created a remote working support area on our website for secondary pupils. Find out more https://t.co/vYUIb7zS9Y

Parents/Carers - Please note that any new information from the school about coronavirus, including details of possible school closures, can be found at https://t.co/r91RP67GNr. This will always have the very latest information. Thank you.

Students raised £182 for @ReadforGoodUK through a Readathon earlier this term, to help buy new books for every major children’s hospital in the UK. “There are people out there who don't have books,” said Leila, Year 4. "I love reading so it was a fun way to raise money.”

🏉 Rugby update! 🏉 The children have made it through to the next round- they will subsequently be back a little late. Estimated ETA is 5.50pm.

Year 8 enjoy an assembly by Crossness Pumping Station on #recycling and the #environment ahead of our next Character Day. Thank you @CrossnessET. #learningchangeslives https://t.co/40oY7y2lSS

Thank you to you, Mrs Chandhoke and Ms Singleton for coming to watch us! https://t.co/3rHg2avjI9 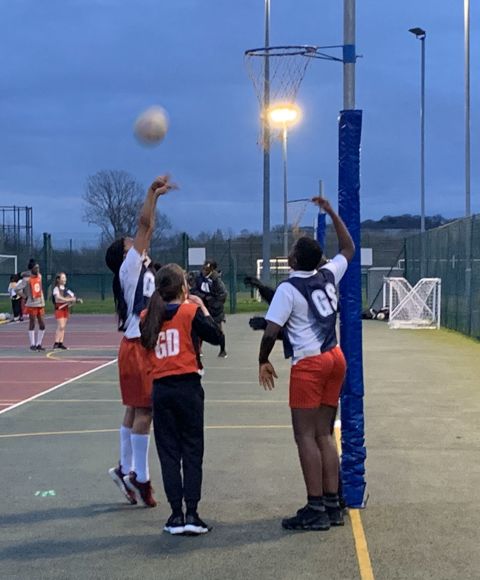 Our Key Stage 2 Netball team has won the Bexley league and now goes into the play-off finals this week against the two other league winners, which is a challenge we are really looking forward to.

Our netball results are the best that Bexley has ever seen, with our team scoring 151 goals in just six games and only conceding six.

If our team wins the play-offs, they will then represent Bexley at the London Youth Games later this year. We look forward to reporting on the finals later this week!

Our Key Stage 2 Netball team pictured after their 23-5 victory over St Joseph's. 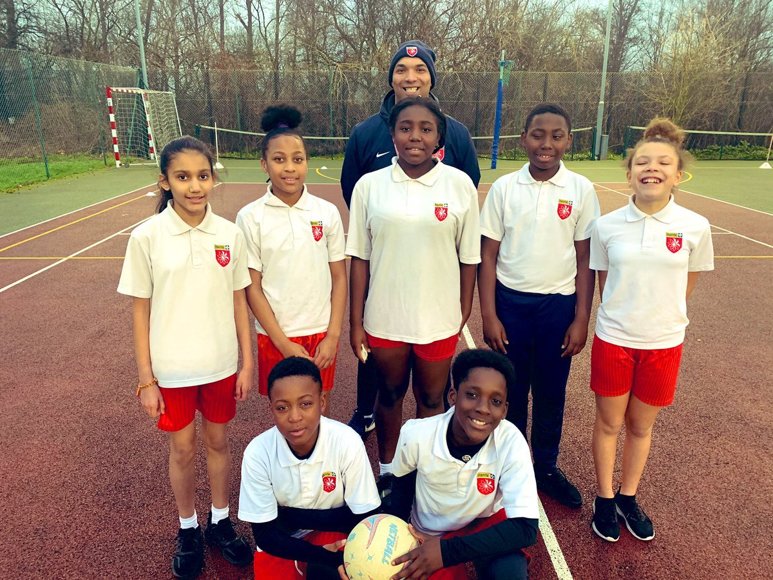 Our Key Stage 2 Basketball team won the Borough basketball finals last week and will now play in the London Youth Games in July.