This week for story time join our very own Miss Buchanan for one of her favourite books! #storytine #hga https://t.co/8KJpobIzEa https://t.co/rioJ9Agu7E

Two of our sixth form students, Betul and John, attended a special remembrance ceremony at City Hall recently, for the up to one million people who were murdered in Rwanda during the ethnic cleansing in 1994, as part of the Rwandan civil war.

Kwibuka is the name given to the remembrance ceremony for those victims who died and is commemorated every year with events all across the world. The London ceremony was held this year at City Hall, attended by the Mayor of London, Sadiq Khan (pictured with John and Betul). 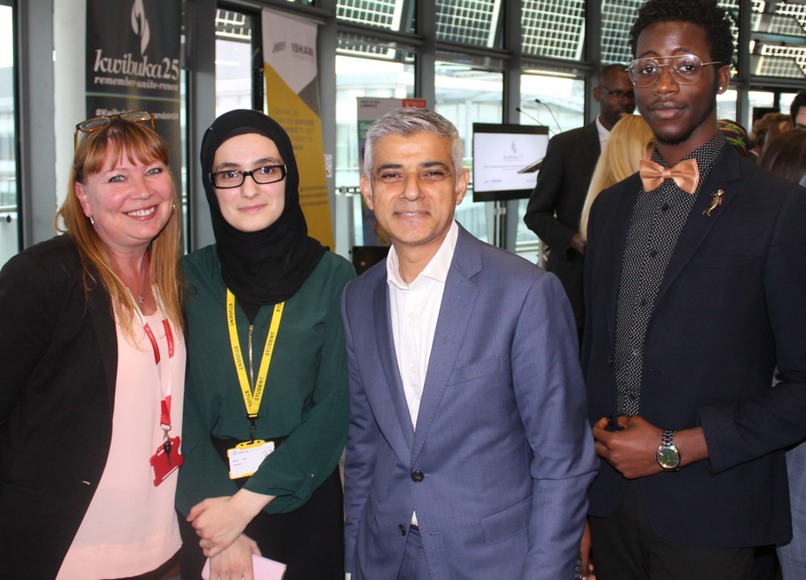 As part of the project, students from across the country were asked to contribute a page of remembrance which would go to creating the Kwibuka 2019 Remembrance Journal. Kwibuka means 'remember' in Kinyarwanda, Rwanda's language.

As part of the Duke of Edinburgh Award, our sixth formers have been working on developing their understanding of international affairs and global conflicts. 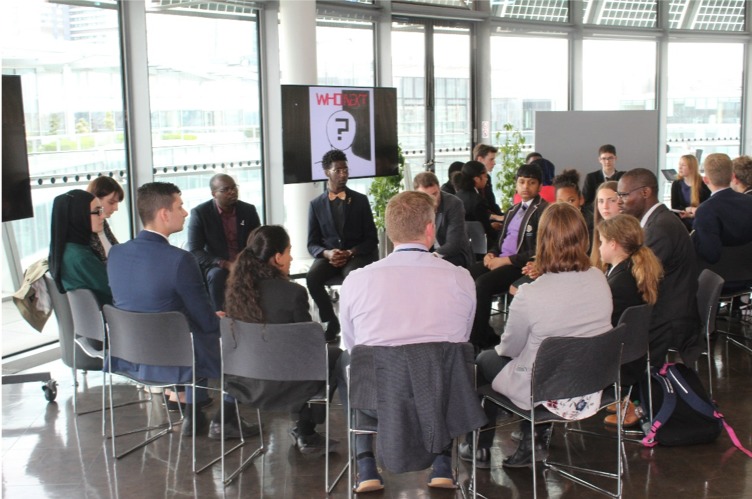 Students attended breakaway discussions on the conflict and spoke with genocide survivors and listened to their testimonies.The groups came up with strategies on how to improve genocide understanding in schools across the country.

Betul and John in Year 12 had their pages selected for the book and represented the school at the event.

This is John’s entry for the Kwibuka Remembrance Journal, which will be used as an educational resource across the country. 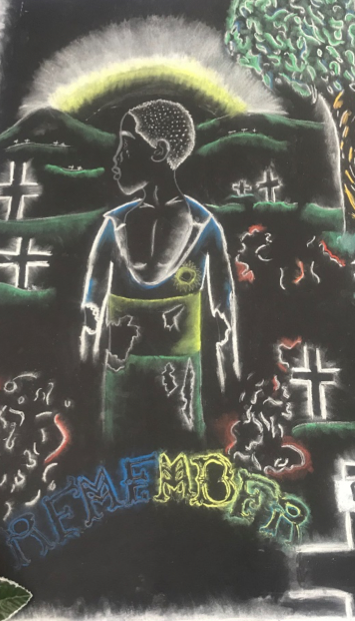 We're very proud of John and Betul for representing our school so well. 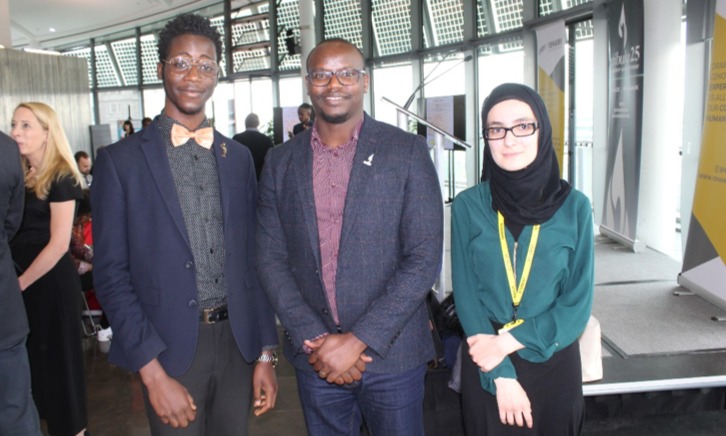